Little Miss had her birthday party back over Memorial Day weekend, but I was so busy with getting ready for and going on our cruise that I never got to post the pics. I have a little down-time right now on the second leg of our trip while we wait out the afternoon thunderstorm here in South Carolina, so I thought I'd get these bad boys posted for you. The circus party was probably one of the most fun parties we've had in our house. The kids and our friends are still talking about it. That's a winner in my book! 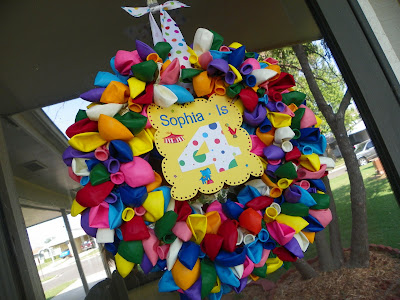 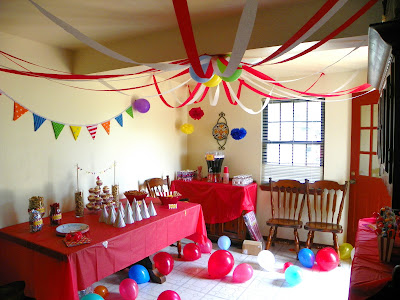 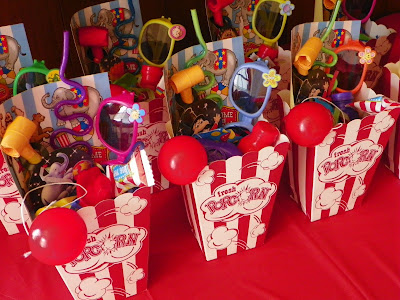 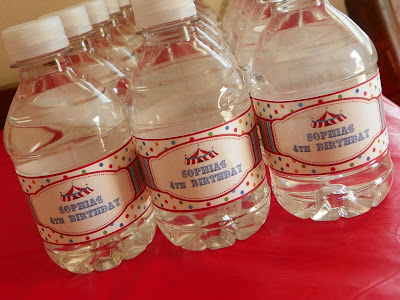 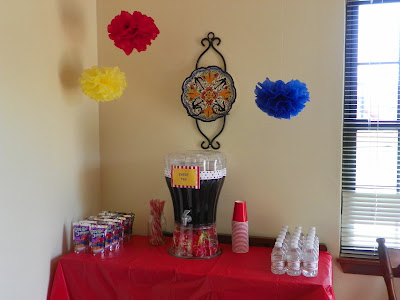 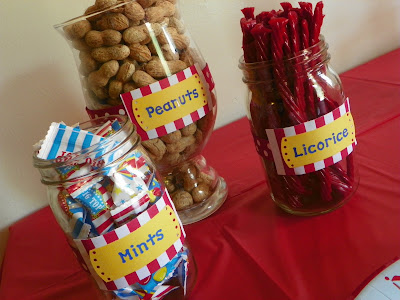 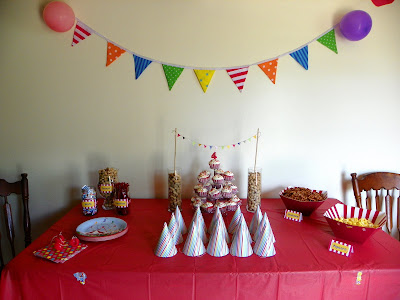 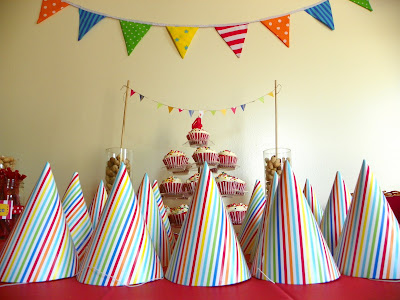 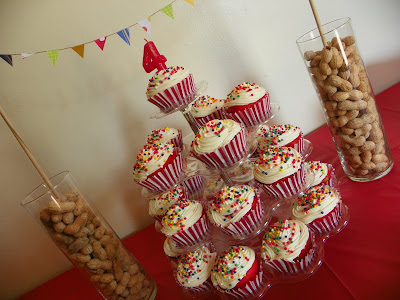 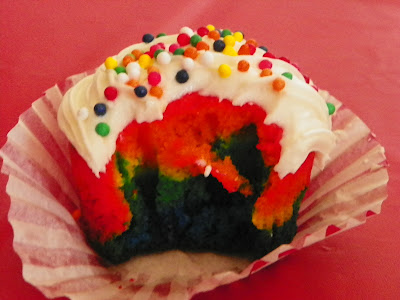 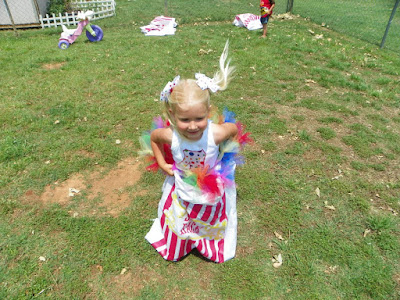 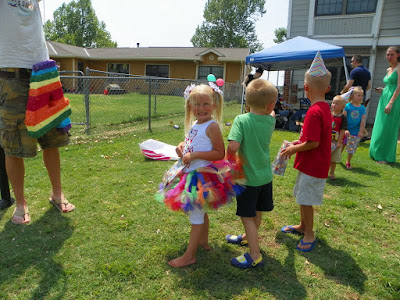 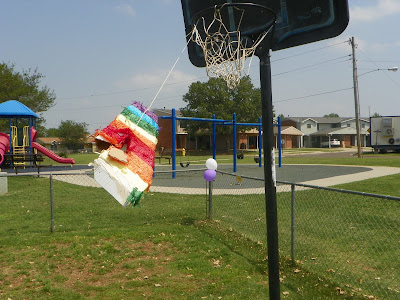 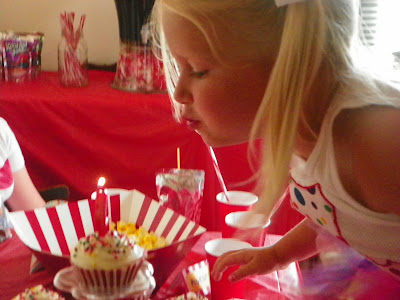 The day one of my worst fears came to life.

I will always remember today, June 6, 2011 as the day a snake got into my house.

I am TERRIFIED of snakes. I turn into a running, horror-movie-type-scream crazy woman. That was me about 30 minutes ago.

The boys and their friends were playing outside and Jonah came in the backdoor for a quick drink. I was in the living room and he came in and said "MOMMA! There's a snake in our house!!" I told him to knock it off, that I wasn't falling for the rubber snake trick (the neighbor kids had been playing with one over the weekend and left it in our yard. I thought Jonah was pulling me leg). He started panicking and crying and said "No seriously mom! There's a snake in the dining room!" I can tell when he's lying and let me tell you...he wasn't.

So then I start panicking and walk around through the kitchen and hid behind the cabinets while I peeked over to see what he was talking about. Sure enough, there was a baby snake half coiled with it's head poking straight up. (Think of how they portray cobras when snake charmers play those flutey thingys and the neck & head make a "s" shape...THAT is what I saw only a smaller version.)

I grabbed Sophia and ran out the front door (after shouting a couple explitives that I'm not proud of) and ran around the side of the house to the yard where the kids were playing. Without going into my backyard I asked of of the neighbor kids if he was afraid of snakes. He said "not really", so I told him to grab the broom that was by the back door and go inside my house and remove/kill the snake that was inside. Jonah was brave enough to hold open the screen door so that it could be swept out...Noah had high-tailed it out of the vicinity of our yard as soon as he heard "snake". Poor kid. I won't hold it against him.

My brave, 10 year old neighbor is currently my hero.

I called my hubby at work and informed him he needed to request orders IMMEDIATELY. I told him the story and he laughed when I got to the part about the neighbor boy rescuing me.

I don't care that it was a baby snake...I don't even like worms because they're miniature snakes in my opinion. A baby snake grows up to be a big snake. And if there's one baby in my house, that means there are more babies and a MOMMA SNAKE somewhere nearby.

I am currently sitting on my couch with my feet up on the cushions and waiting for the housing people to come hang a screen door that isn't an inch shorter than my door frame.
Posted by Jen at 1:18 PM No comments: 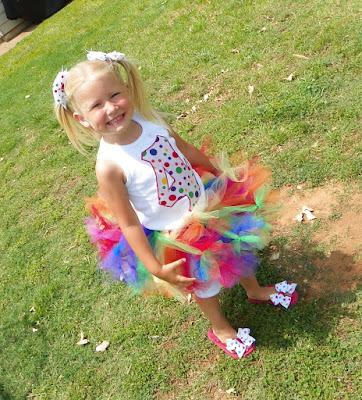